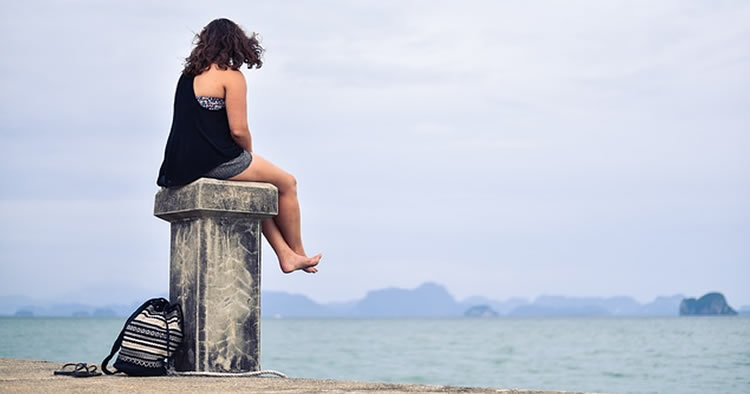 This is something that so many people struggle with. Trying to conform, fit in, be accepted. Trying to be true to yourself is often difficult. A  friend of mine really struggled with this concept as she was growing up. Many of you will be able to relate to her story. She was told there are 5 reasons you aren’t fitting in and why it’s OK. My friend agreed and  I LOVE the conclusion she came to at the end!…

Growing up being the odd person out was something I eventually became accustomed to. Not that I liked it much. It just was. I tried desperately to fit in, make friends, be accepted. Nothing worked. I tried too hard and quite often just ended up making a fool out of myself. Once I entered high school I was sure things would change. It would be easier for to blend in with the cool kids. I mean, there were so many, surely I would belong in there somewhere. No luck. When I finally got to college I realized that this was the life I was going to live.

A life of never fitting in. Oh I made a few friends in college. A few close ones I actually still keep contact with. But no big frosh parties or pub crawling for me with the rest of the gang. And that was ok. After a while I started studying people and their behaviours, desperately trying to seek answers about what it takes to fit in and why I just never made the cut. It took some time but I finally figured it out. I think I did anyway. I’m happy to share my findings with you with one very important fact you should make note of.

The craziest part of this whole thing? They secretly admire you and wish they could be like you. Different, brave, bold, free and happy. You don’t fit in? That’s ok, neither do I and I wouldn’t have it any other way.