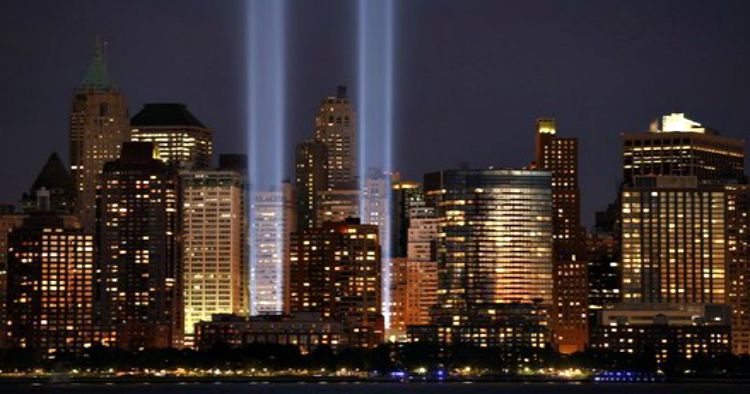 September 11th 2001, a day that changed the world… A day of  extremes, fear, grief but also courage. On this day 14 years ago, the world as we know it changed forever.  The events that unfolded that dreadful day brought shock, despair and heartache when 19 militants associated with the Islamic extremist group al-Qaeda hijacked four airliners and carried out suicide attacks against targets in the United States. Two of the planes were flown into the towers of the World Trade Center in New York City, a third plane hit the Pentagon just outside Washington, D.C., and the fourth plane crashed in a field in Pennsylvania. Often referred to as 9/11, the attacks resulted in extensive death and destruction, triggering major U.S. initiatives to combat terrorism and defining the presidency of George W. Bush. Over 3,000 people were killed during the attacks in New York City and Washington, D.C., including more than 400 police officers and firefighters. A blow by terrorists that none expected, and although a tragedy beyond belief, mankind united to uplift and support those who grieved. Today we remember all those who lost their lives and all those who lost loved ones in those attacks

“At this moment, 14 years ago, Millions of Americans went to bed quietly, with no thought that the next morning their world would change forever.

That night, hundreds packed flight bags they would not live to open. Thousands slept with loved ones for the last time. One never knows what a new day has in store.

Let us live each day to the fullest and never miss a chance to let those dearest to us know of our love for them. So TONIGHT, if you have someone in your life that you love, tell them” …. Josh Henderson