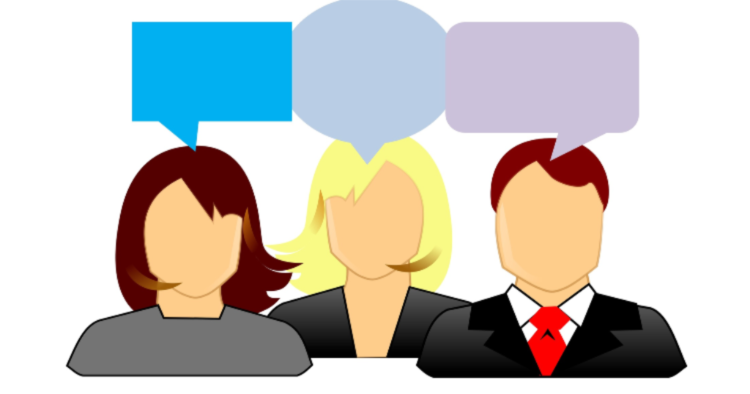 Open the conversation about depression

An Epidemic
Each week there are more stories in the media about depression and the increasing incidence of suicide. Since the medical profession has been treating depression for decades, it’s fair to ask, shouldn’t the occurrence of it be decreasing? Instead, it is on the rise and families everywhere are suffering. In fact, depression has become an epidemic.

Why Depression is on the Increase
I have known for many years that the conventional treatments for depression do not work. This is my opinion after sixteen years of experience and research, twelve of which I spent caring for my son who suffered severe depression and anxiety. His treatment by medical professionals did not produce any positive or lasting results. Together we searched for help and support, but there were no helpful answers to be found. The fear, helplessness, and anxiety, watching my son deteriorate over the years, is something I want no other parent to suffer. In recent years there have been studies done which prove the ineffectiveness of current treatments. I am so thankful for this and am hopeful that attitudes will soon change!

Stigma
I believe the stigma involved with mental health issues is the most significant cause of sufferers withdrawing from friends, loved ones, and ultimately going into a downward spiral. We are all to blame for this. Together we have to speak about mental health issues openly and with thoughtfulness.  There is hope, and there are answers. One of the main problems is our unintentional attitude towards sufferers. One way we can all change is to be aware of how we describe the issue they are suffering from. I usually say depression is a “mental issue,” or a “disorder.” I personally avoid the term “mental illness”  because people tend to define the person using this term, instead of using it to describe what they are suffering from. People often say, “He is mentally ill,” instead of  “He has a mental illness.” Can you see the difference? If someone has cancer we say “He has cancer,” not “He is cancerous.” It really saddens me to hear this kind of talk and to witness the pain it inflicts on sufferers. And yet, it is never intentional. No-one wants to hurt other people, it is just a term that has become second nature to say. We can change that. We can all re-educate ourselves to realise that having a mental disorder or illness does not define who the person is.

Anyone can become Depressed
We have to realise that anyone at any time could become a sufferer of this insidious issue. We have to avoid cliches such as stating this could never happen to such and such a person. Yes, it could! It could happen to anyone of us. It is quite simply just another problem with our health, and there are many reasons for it. If we have any other kind of health issue, we receive sympathy and best wishes for recovery. Not so when it’s our brain that is hurting, we receive abuse and even bullying. Why is that?

Stop The Downward Spiral
At present, I am writing a book called “Stop The Downward Spiral.” This book is a guide to healing and gives a powerful voice to those who suffer depression and anxiety. I have aimed the book, not at those with depression, but at those who care about someone who suffers. More often than not, due to the stigma attached, sufferers withdraw, thereby hiding it until it is too late. It is us who need to be the watchful, compassionate, and open to their suffering. 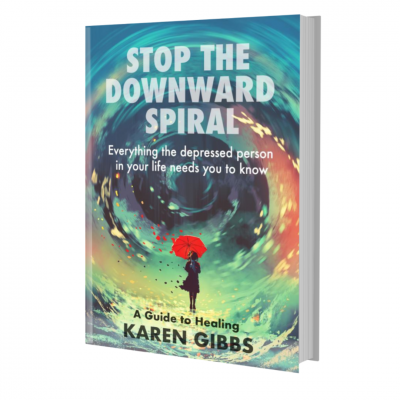 Healing
My heartfelt mission is to spread the word across the entire planet to help others to understand about healing and to eradicate the stigma involved. My goal is education and a heartfelt desire to end the suffering that so many families go through each day.
To be notified on updates and when the book is released, please leave your email on my website. Understanding is essential for healing.