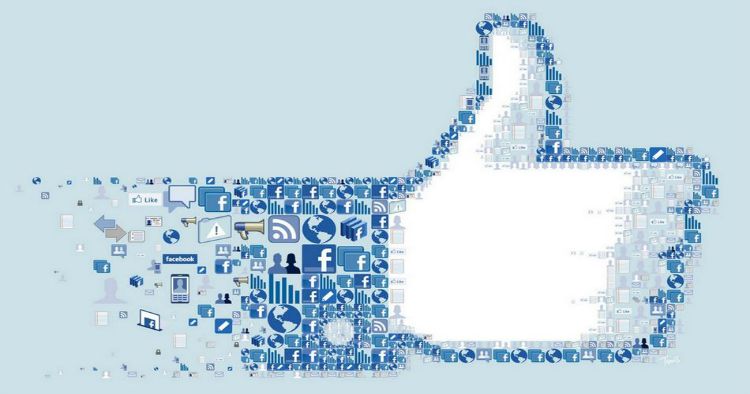 Today I woke to an interesting story in the news. It’s been announced that Facebook are working on a “dislike” button due to constant requests from the FB using public. The news is creating controversy as many groups are saying it will be another weapon for online bullies. Personally, I am interested in this story as I have FB pages. I can definitely see the need for another button other than the “like” button we all use at the moment. I’m confident that Mark Zuckerberg would not call it a “dislike” button as he has always wanted users to have a positive experience on FB. However, we’ve all been in that uncomfortable position where a friend posts a sad story, maybe their much-loved pet died or they had a devastating car accident and we aren’t sure if we should “like” it. As a FB page admin, I wonder if they will extend it to the “comments” section on pages. I really enjoy interacting with the fans of my pages and when they leave comments I try to “like” as many as I can get to. Often the comments conflict with each other as we all have our unique opinions on things. I encourage people to voice their own opinions and I “like” them all just to show that I acknowledged their effort in making the comment and to thank them for that. It doesn’t mean I actually agree with everything that is written. I’ve been questioned about this in the past, but other than ignoring the comments I have no option. I’d like to see a “Thanks for your comment” button. What do you think? As far as the “Like” button under our posts, here is what appeared in the media today and was published by USA today….

Facebook is working on ‘dislike’ button, Zuckerberg says.
Facebook has resisted creating a “dislike” button as a companion to its “like” button, fearing it would sow seeds of discontent on the world’s most popular social network.

But in recent years Zuckerberg softened his stance, responding to popular demand from Facebook users who say “like” does not fit certain status updates and situations, say a death in the family or a crisis.

“It’s important to give people more options than just ‘like'” to help express empathy and sympathy, Zuckerberg said. “Not every moment is a good moment.”

Zuckerberg said Facebook is close to unveiling a button or buttons, but it’s unlikely to be called “dislike.” What will likely happen is that Facebook unveils a “sympathize” button or a series of buttons that convey support or solidarity or express other similarly positive emotions…..

Please leave me a comment below as I’d love some feedback about your views on this..
Karen